How Dentistry and Dental Technology Have Changed Over the Years

Everything You Need to Know About Dental Bonding

How Dentistry and Dental Technology Have Changed Over the Years 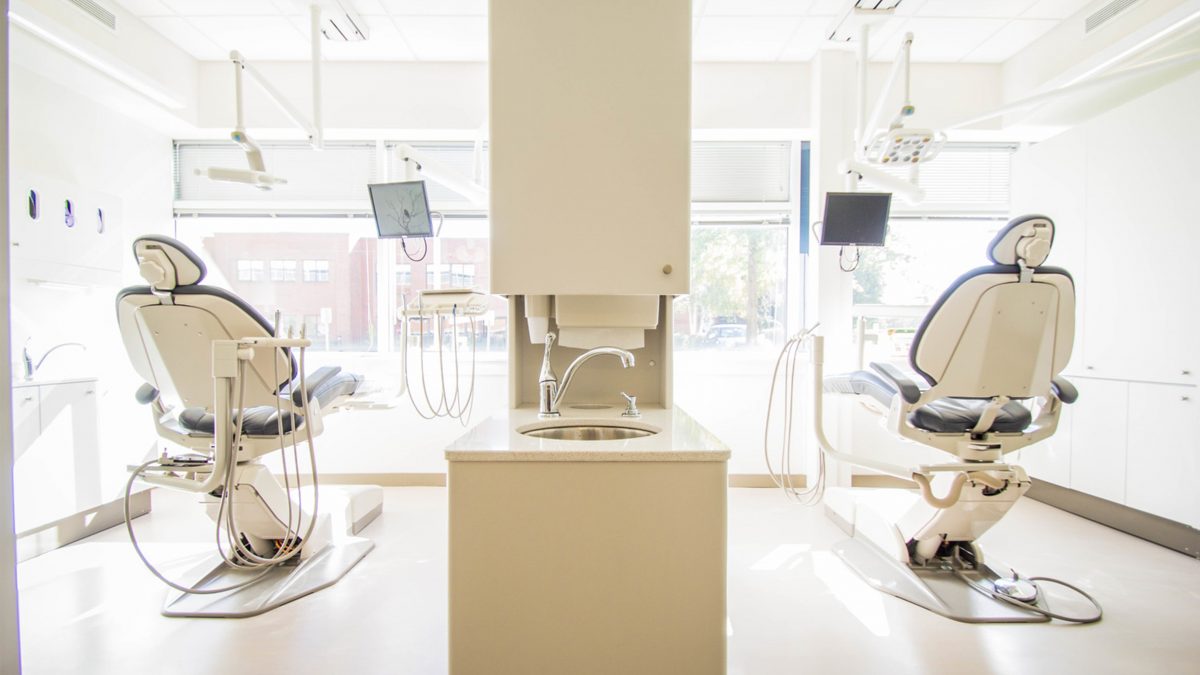 Dentistry and dental technology have changed drastically over the past 100 years. The innovations and discoveries we’ve made have transformed oral health in dramatic ways. In today’s post, we’re going to take a brief look at the ways dentistry has changed over the years and how modern advancements have improved the industry.

An Ancient Discipline: Prior to 1700

Believe it or not, dentistry has been around a long time. According to the ADEA, there’s evidence that as many as 9,000 years ago, early humans were already investing in tooth care. There is a Sumerian text dated to 5,000 B.C. that describes tooth decay and attempts to deal with it.

Of course, the ancients didn’t get it all right. They ascribed decay to tooth worms! Though the tooth worm theory has been proven false, it wasn’t a terrible theory, given the tiny tube-like holes they found when inspecting teeth in skulls.

Many of the foundations of modern dentistry have their roots in the discoveries of the 1700s. Books were written on comprehensive tooth care. Fillings and prosthesis (false teeth) were introduced (Remember George Washington’s famous false teeth?).

Perhaps the biggest breakthrough was the discovery of some causes of tooth decay: sugar and acids.

The 1800s: Development of the Discipline

The discoveries of the 1700s paved the way for the modern discipline of dentistry. America’s first dental college opened in 1840. The American Dental Association began in 1860, and by 1867 there was a dental school as a part of Harvard University.

This century saw the mass production of both toothpaste and toothbrushes as well. Unfortunately, the American public didn’t adopt these in a widespread fashion until later.

The 1900s: Lidocaine and Modernization

If you’ve ever had a filling, you’re surely thankful for local anesthetics like lidocaine and novocaine. While earlier dentists had access to some substances for dulling pain or subduing consciousness, they weren’t particularly safe or effective. Around the 1940s, lidocaine was introduced into dentistry as a topical anesthetic.

Throughout the 1900s the dental industry modernized along with the medical industry. The steady onslaught of technology innovation led to plenty of refinements in dental technology.

Take for example the dental drill. Today’s drill heads are tiny precision instruments. They’re powered by electricity and can spin at thousands of RPM. Dental drills from the start of the 20th century would look utterly barbaric by comparison.

Dental care for the masses came on gradually in the 20th century, and the effect on oral health has been tremendous. People are keeping more of their teeth for much longer than ever before in human history. And healthier teeth leads to healthier people. Keeping bacteria levels in the mouth relatively low helps prevent tooth decay, and it also helps to lower disease rates.

Another facet of present-day dentistry is continued modernization and innovation. There are all sorts of new technologies available to today’s dentists, from GentleWave Technology to CEREC single-visit crowns to high-tech dental implants to Invisalign and more. 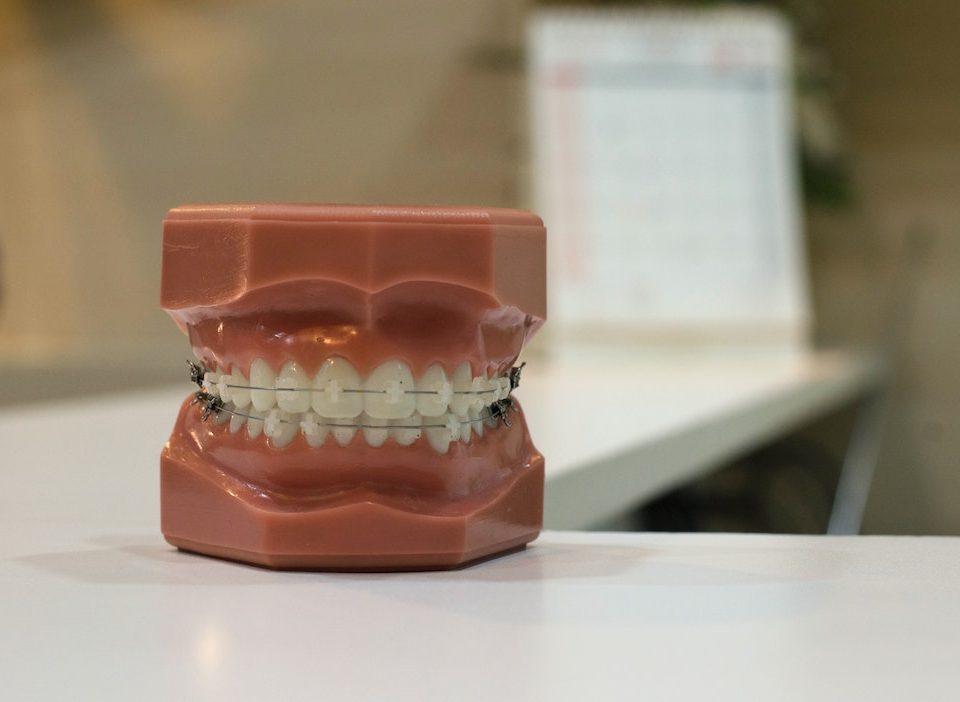 Top Benefits of Invisalign over Braces 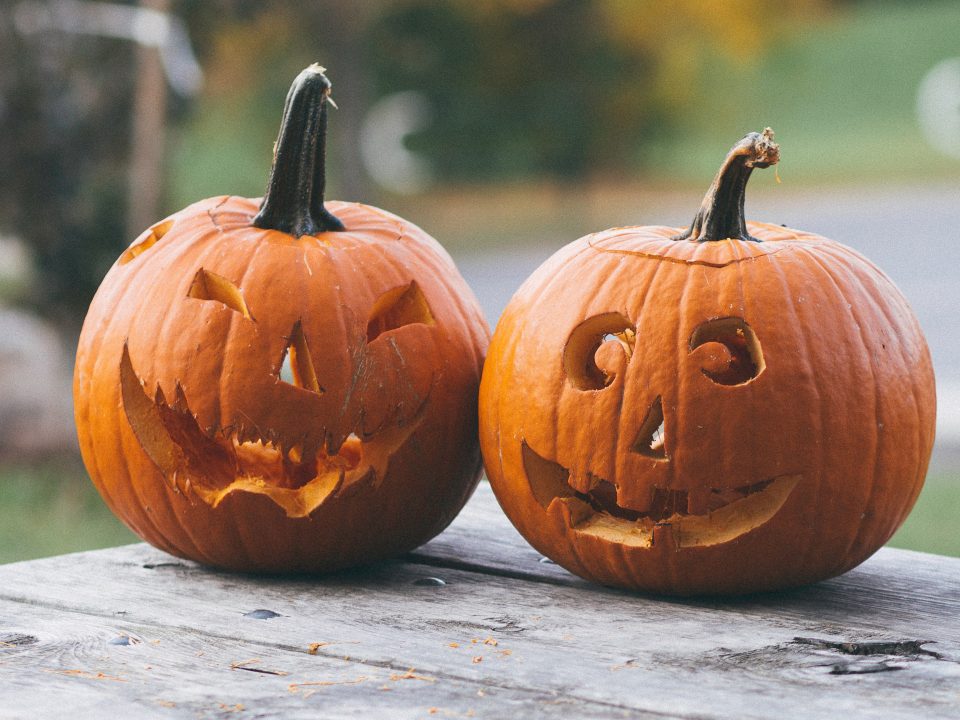 10 Tips for a Healthier Halloween 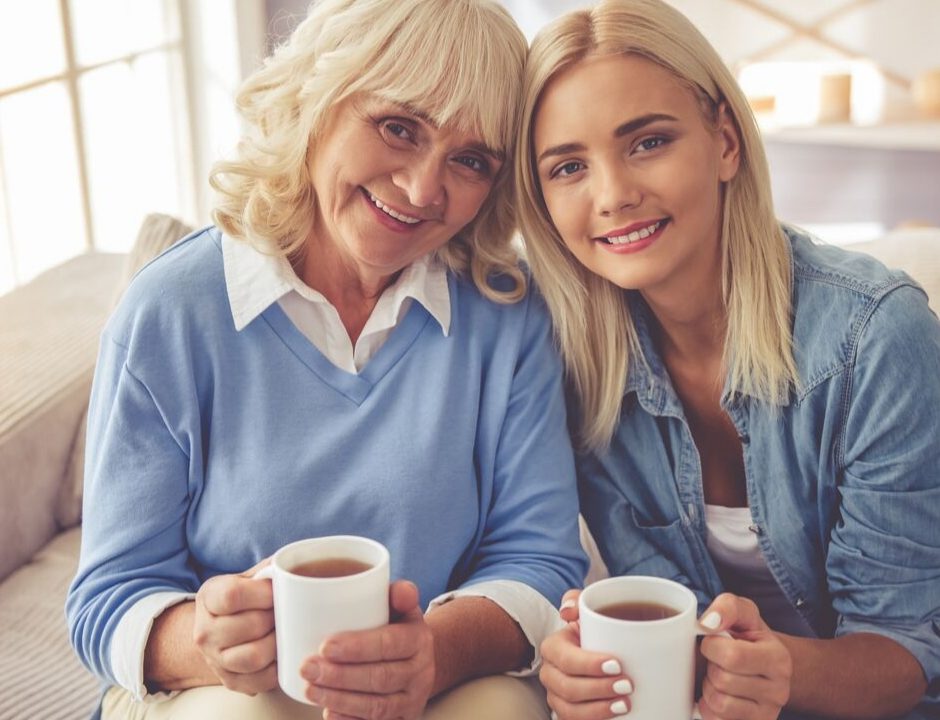 Dental Veneers: What to Expect Before, During, and After