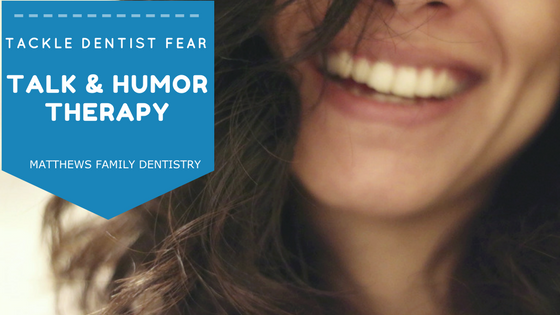 Study found these types of treatments helped many overcome phobias about dental visits.

Many people are familiar with the fear that can precede a visit to the dentist, but new research shows that talk therapy can help when that anxiety becomes a crippling phobia.

After the sessions, which focused on replacing negative thoughts with positive ones, the patients took away a set of skills to help tackle their anxiety, Newton explained.

“We discuss with them when we discharge them the fact that their anxiety [about dental visits] will come back, but that they know what to do — don’t avoid, take gradual steps and challenge those thoughts,” he said.

Newton and his colleagues evaluated 130 men and women, average age 40, who all participated in therapy sessions led by a psychologist. About three-quarters were so fearful they had full-fledged dental phobia; the others had anxiety about some aspect of dentistry. Fear of injections and the drill were the most common worries mentioned.

After the therapy, 79 percent of the patients went on to have dental treatment without the need for sedation. Another 6 percent had treatment, but needed sedation. The other 15 percent either withdrew from therapy or were considered not suitable to start therapy due to other issues, the study authors said.

The findings were published recently in the British Dental Journal.

In a previous study in the same journal, Newton and his team found that those with dental anxiety were less likely to visit the dentist and more likely to have cavities and other oral health problems than those who saw a dentist regularly. The researchers also found women more likely than men to fear dentists.

During therapy, patients learned how to identify their fear-related thoughts and replace them with more helpful thoughts. They were armed with information to challenge the unhelpful thoughts. They also learned techniques to cope with the anxiety that is likely once they arrive at the dental office, such as practicing controlled breathing and muscular relaxation, and gradually exposing themselves to what they fear, the researchers said.

The impact of talk therapy has been shown to be long lasting, said Peter Milgrom, a professor of oral health sciences and pediatric dentistry at the University of Washington, in Seattle. He was formerly a visiting professor at King’s College Dental Institute and helped to set up the unit that introduced using cognitive behavioral therapy instead of relying on sedation, he said.

Milgrom sees therapy as “much more effective than relying on drugs alone [to treat anxiety], because the focus is on teaching patients skills and ways of thinking that profoundly impact how they feel and act,” he said.

Among the techniques are distraction, which can include exposing fearful patients to music and stories. Although the training is long lasting, Milgrom said, fear can return and some may need more coaching later. The degree of fear may depend on whether the person is primarily afraid of the dentist or has other psychological problems, he said.

Laughing in the Face of Dental Fear May Ease Worries

About 50 percent of adults suffer some degree of dental fear and about 5 percent have severe dental fear. Even so, most people with dental fear go to the dentist regularly.

Swedish researchers have found that important factors in managing stress during a dental visit include optimism on the part of the patient and an atmosphere of humor in a patient’s interaction with the dental staff.

In one study, the University of Gothenburg team asked people with dental fear to complete a questionnaire and identified five main methods used by the patients to fight dental fear:

“The study has shown that patients who adopt an optimistic mindset cope with dental treatment significantly better and they visit the dentist more regularly than patients who spend their time in prayer, despair or catastrophizing,” researcher Jenny Bernson said in a university news release.

In a second study, interviews with patients with dental fear revealed that humor was an important factor in dealing with dental visits.

“Psychological barriers can be broken down by humor, both as a result of the patient and the dentist coming together more as equals, and as a result of humor reducing stress, increasing well-being and creating a pleasant atmosphere,” Bernson said. 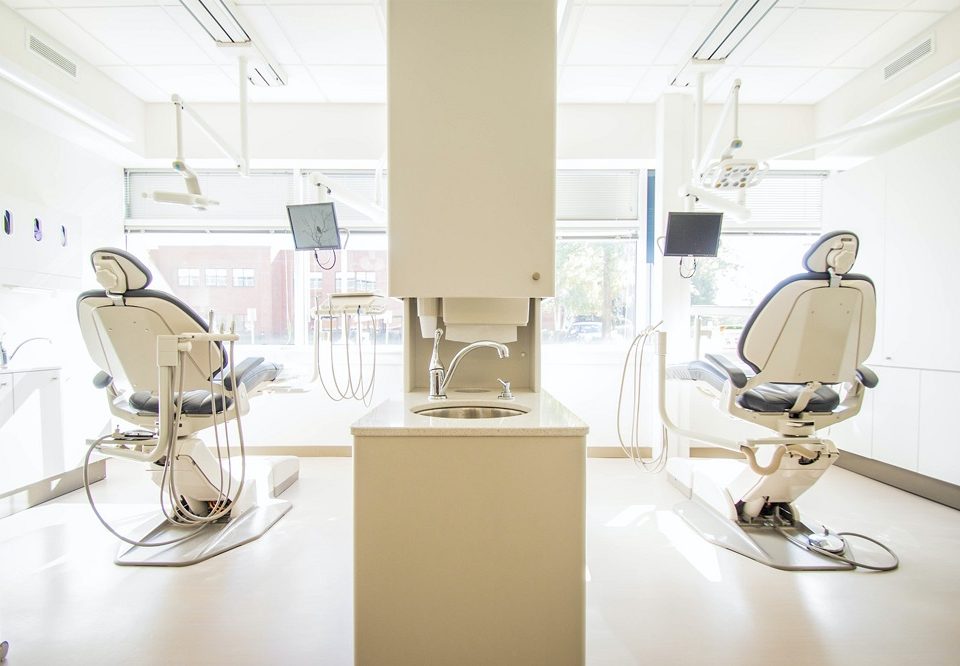 How to Deal with Dental Anxiety & Overcome Your Fear of Dentists